This is a continuation of my Spice Series. Welcome to my information on Black Peppercorns! 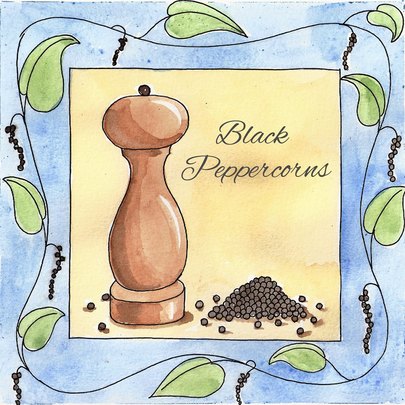 **In ancient times, black pepper was considered the “King of Spices” and it was more valuable than gold. One’s social standing was even measured by how much black pepper was owned by the household.

**One of the reasons it was so valuable was that Black peppercorns were a closely guarded secret by the Arab traders that traded them to the Western world. This increased the desire for the black pepper, so that in medieval times, some European countries even used it as a currency.

**Black peppercorns are still one of the most important spices in the world today. Besides salt, it is one of the world’s most common ingredients.

**Today, it is possible to find black, green, white, and pink/red peppercorns in most grocery stores. These colors are from the same peppercorn: black ones are the dried immature fruit of the peppercorn plant; green peppercorns are the black ones immersed in boiling water; white pepper is the inner portion of the black peppercorns; and pink/red ones are ripened completely on the vine by turning from green to yellow to pinkish red.

This post is only about the Medicinal Benefits of Black Peppercorns. 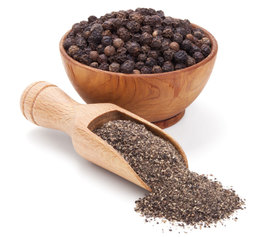 **Black peppercorns have been used in traditional medicine since ancient times. The Ayurvedic doctors in India used black pepper for constipation, diarrhea, tooth decay, arthritis, heart disease, and lung disease, as well as many other minor ailments.

**Traditional Chinese medicine used black peppercorns to relieve diarrhea and relieve the symptoms of colds. Ancient Romans buried their meat and other perishable food items under pepper in order to keep it from spoiling. Modern research has discovered that the chemical compound in black peppercorns called ‘piperine’ gives this spice very powerful antibacterial properties and that ‘piperine’ can even inhibit the deadly botulism bacteria.

**Piperine is not only antibacterial, it also stimulates the taste buds and encourages the pancreas to begin producing digestive enzymes, which in turn helps keep your digestive system healthy.

**Piperine also increases the effectiveness of medications including antibiotics, cough medicines, as well as drugs for arthritis, respiratory diseases, heart disease, and other serious diseases. It also helps increase the effectiveness of other spices. Turmeric, for example, is more potent medicinally if it is taken with black peppercorns.

**In animal studies, researchers have found that piperine significantly improved the memory and neuro-degeneration caused by Alzheimers.

**Researchers have been studying black pepper on both humans and animals and have found that the amazing chemical compound piperine reduces the cell compounds that make arthritic inflammation worse.

**Piperine has been found to play an important role in both preventing and treating the following cancers: colon cancer, lung cancer, and breast cancer. Most research is only in the animal-study stage, but the prognosis is hopeful for the future ability for humans.

**After a stroke, many people have dysphagia, or difficulty in swallowing. Researchers have found that if you sniff black pepper oil for a minute, it helps improve the ability to swallow.

**Piperine has been found to protect cells in the cochlea (an organ in the ear for hearing) from chemical damage.

**In animal studies, researchers have found that piperine, when given with high fat foods, had less oxidation, a process that turns cholesterol into artery clogging junk. Their conclusion is that piperine reduces the oxidation stress on your cells. Piperine also has been found (so far in animal studies) to lower blood pressure.

**Black pepper has been found to speed up the time it takes for food to move through the digestive tract. Slow-moving digestion has been linked to many digestive problems including constipation, so black pepper is a positive thing for managing your digestion.

**Researchers have been studying smokers and have found that the craving for cigarretes decreases when smokers puff on a vapor that contains black pepper essential oil.

**Vitiligo is a skin disease that results in abnormal patches of pale skin. Piperine has been found to promote the growth of melanocytes, which are the cells that produce pigment. 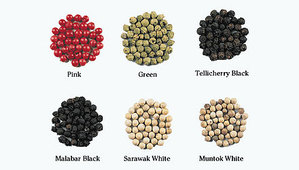 **Have YOU ever considered using Black Peppercorns for medicinal benefits? Please feel free to leave a comment below.

**If you are interested in purchasing Black Pepper essential oil, click here to learn more about where to buy it.

**Check out my other installments on Black Peppercorn information, including its’ culinary uses and how to grow it yourself.

**Also, check out the introduction to my Spice Series for information on a whole bunch of other spices! 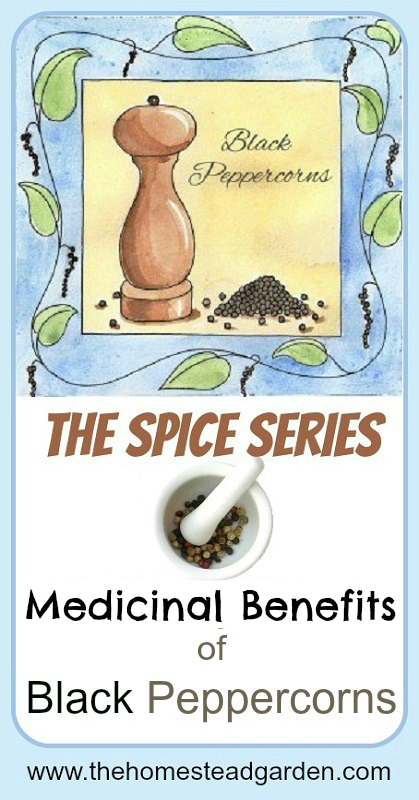 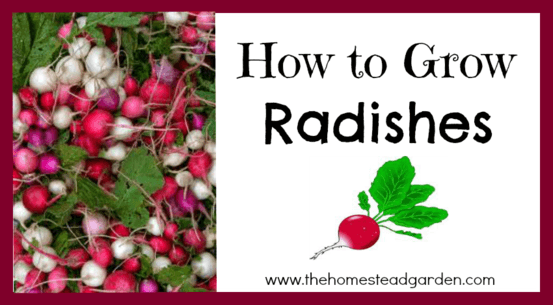 How to Grow Radishes Let’s talk about how to grow radishes. **Radishes are cheap to buy in seed packets and have a very quick germination period. **Their beautiful red color always looks appealing in salads and their crunch is always welcome in my salads as well. **You can also use radish seeds to grow Microgreens…. 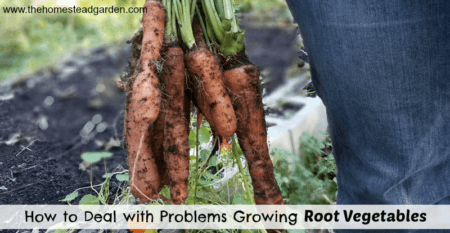 Hi, my name is Cris, and I am ready to admit that I am having problems growing root vegetables… I think one of the hardest things to deal with as an avid gardener is continual failure in the garden (read my How to Recover from a Poor Gardening Season article if you need more encouragement)…. 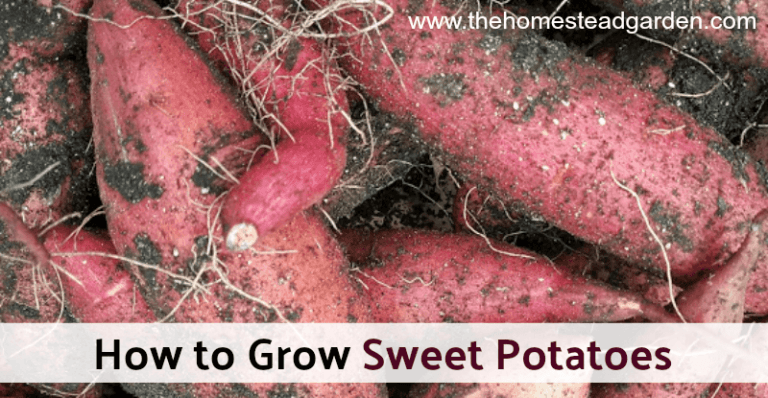 Learn how to grow sweet potatoes in your garden. Sweet potatoes are a fascinating plant that grow underground like potatoes, however, it is a vine plant on top of soil with flowers similar to their relatives, the morning glory. Learn more tips on growing sweet potatoes successfully in this article. How to Grow Sweet Potatoes… 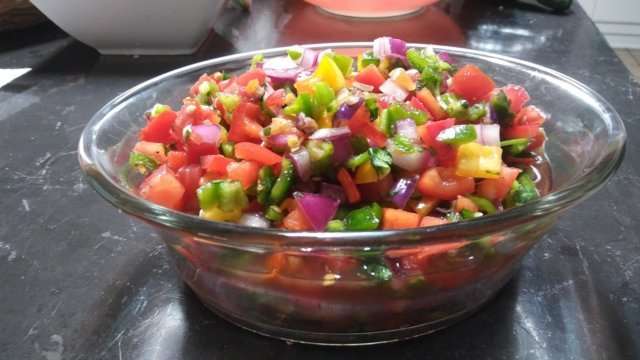 A good Homemade Salsa Recipe…it is easily my FAVORITE way to eat hot peppers from the garden. I warn you now: this is a homemade salsa recipe that focuses on hot peppers over tomatoes! If you’re not into spicy salsas, try making my tasty Mango Salsa Recipe. Or try one of these awesome salsa…

How to Make Water Kefir As I mentioned in my 2015 Homestead Goals (click here for that post), I’m trying to get serious about my Water Kefir.  Why water kefir? A few years back, my husband got terribly sick with some serious mystery illness; sick enough that we went to the hospital. The doctors were…